Two Dates and a Dash

In the predawn hours of March 4, 2002, just below the 10,469-foot peak of a mountain in eastern Afghanistan, a fierce battle raged. Outnumbered by Al Qaeda fighters, Air Force Combat Controller John Chapman and a handful of Navy SEALs struggled to take the summit in a desperate bid to find a lost teammate. Chapman, leading the charge, was gravely wounded in the initial assault. Believing he was dead, his SEAL leader ordered a retreat. Chapman regained consciousness alone, with the enemy closing in on three sides. John Chapman's subsequent display of incredible valor -- first saving the lives of his SEAL teammates and then, knowing he was mortally wounded, single-handedly engaging two dozen hardened fighters to save the lives of an incoming rescue squad -- posthumously earned him the Medal of Honor. Chapman is the first airman in nearly fifty years to be given the distinction reserved for America's greatest heroes. Alone at Dawn is also a behind-the-scenes look at the Air Force Combat Controllers: the world's deadliest and most versatile special operations force, whose members must not only exceed the qualifications of Navy SEAL and Army Delta Force teams but also act with sharp decisiveness and deft precision -- even in the face of life-threatening danger. Drawing from firsthand accounts, classified documents, dramatic video footage, and extensive interviews with leaders and survivors of the operation, Alone at Dawn is the story of an extraordinary man's brave last stand and the brotherhood that forged him. 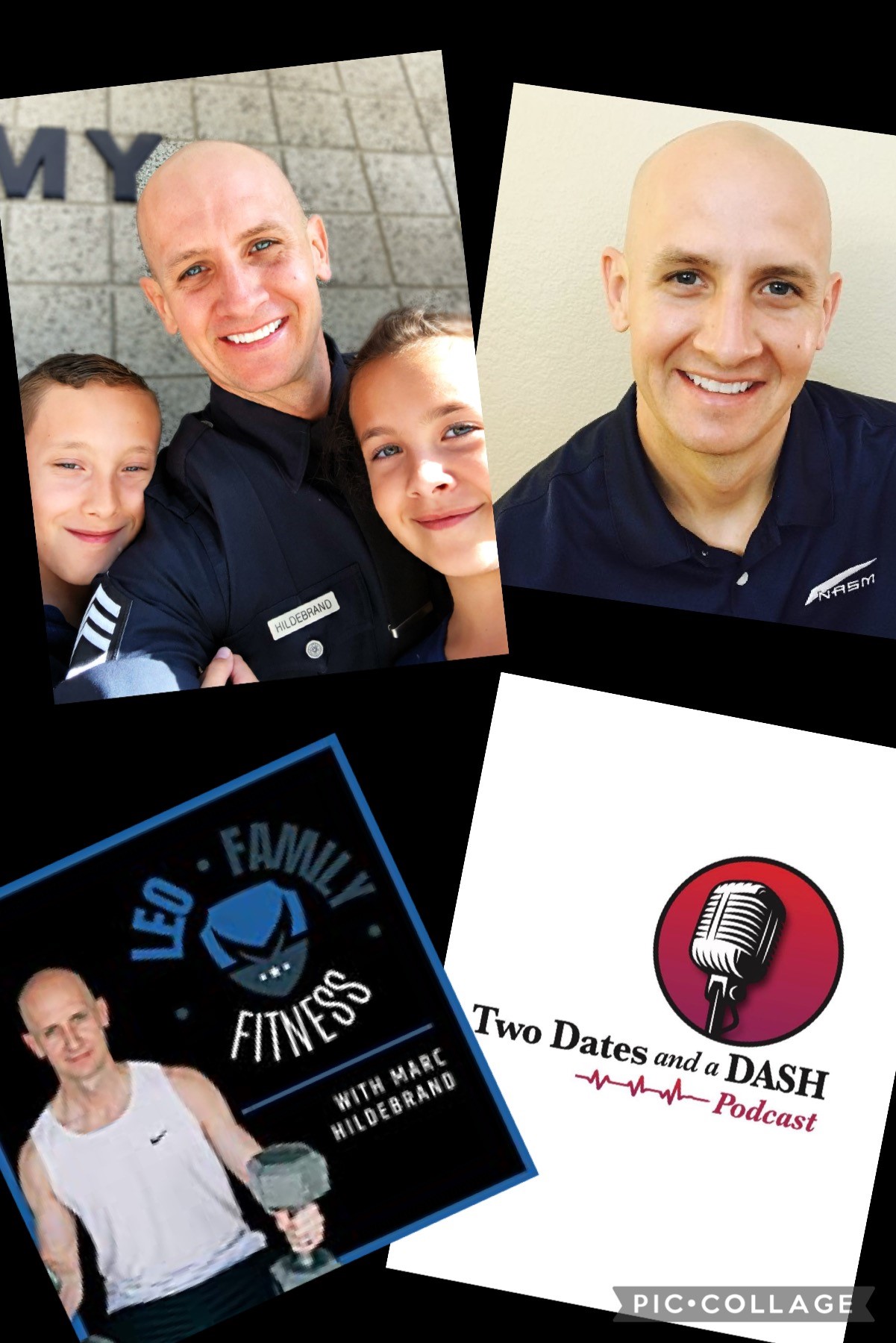 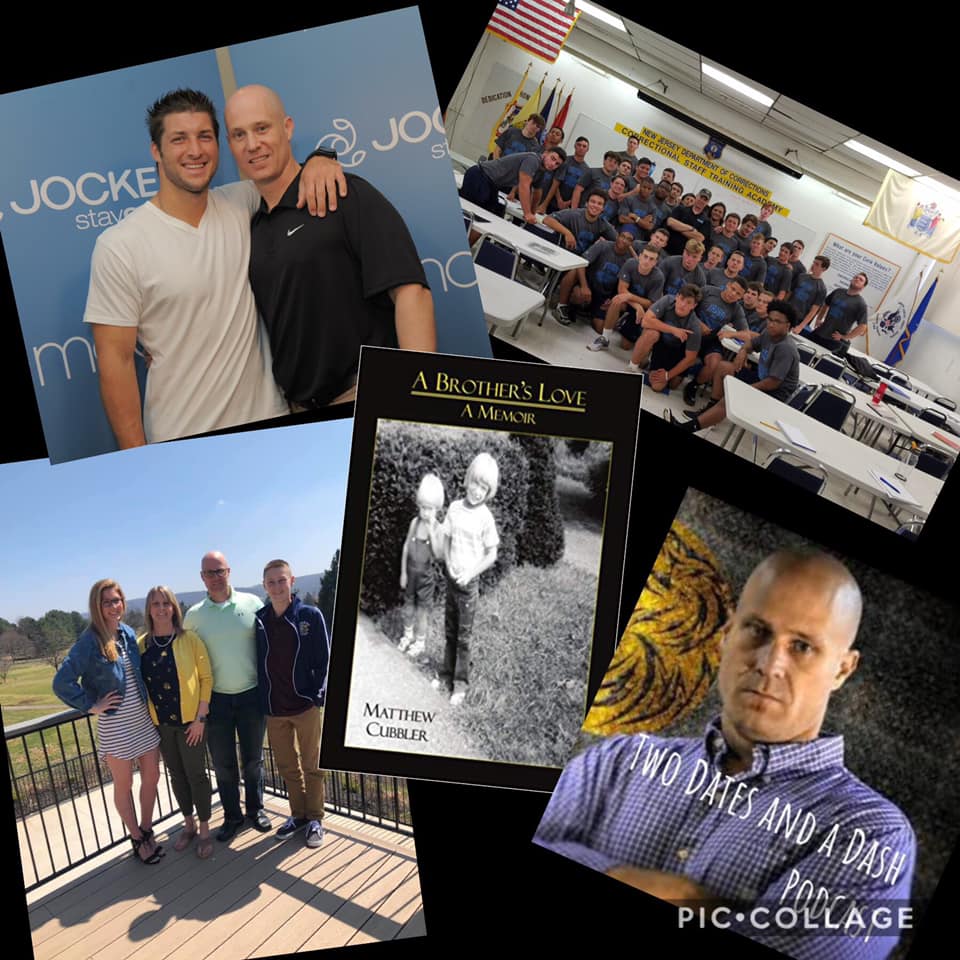 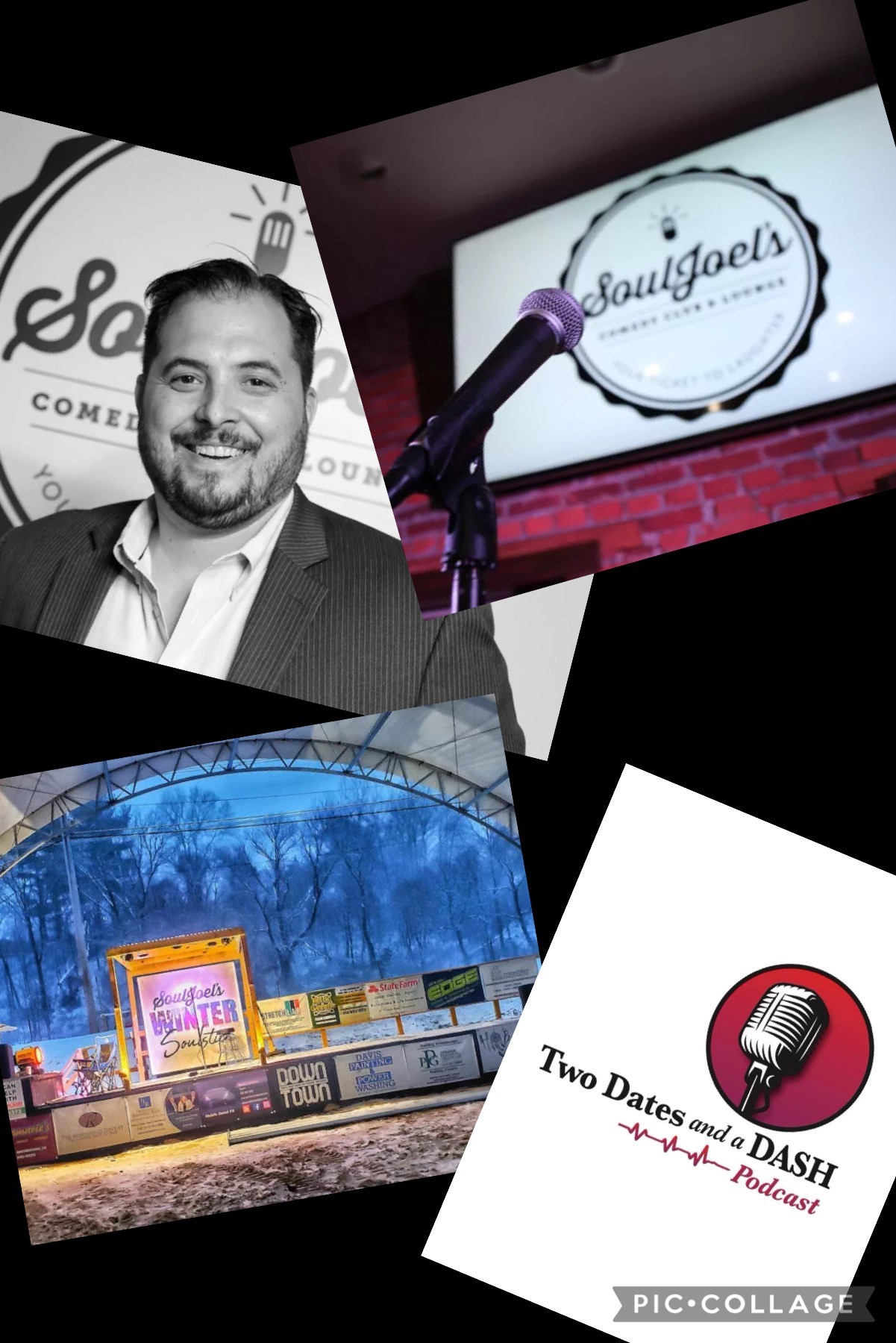 Struggles with being a Father!

How are you living?

My Thoughts on Parenting